Transfiguration of Our Lord Parish

Bobrowniki settlement is mentioned in the documents of 1277 referring to its separation from Bytom parish and incorporation into a new parish in Kamień. Schematises of 19th century mention Bobrowniki as belonging to Repty Stare parish area (a part of Bobrowiniki bears the historical name of Piekary Rudne). Owning to long-term endeavours undertaken firstly by the Bobrowniki commune’s inhabitants and then also by those of Piekary Rudne, in March 1910 a permit was issued for the building of the church and the church authorities created a rarely occurrent organising structure: “wayside shrine commune”. The construction works of the eclectic church commenced in 1910. The corner-stone was built in on 10 July and on 19 November the following year the church was consecrated. The builder of the shrine was Hugo Wisy, the parish-priest of Repty Stare. The new congregation still remained in connection with Repty parish but had its own priest. No sooner had the Upper Silesia Apostolic Administration been appointed, than the parish was established on 1 Aug 1925. It was then that the parish became separated form Repty Stare parish and Radzionków parish. The parish congregation consists of 3,600 members.

Schools: Kindergarten No. 12 and Primary School No. 11

Adoration of the Blessed Sacrament: 18th of May

The parish has kept the Babtismal, Marriage and Death Registers since 1912.

The parish belongs to the decanate of Żyglin. 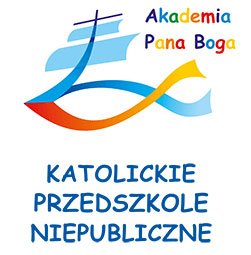